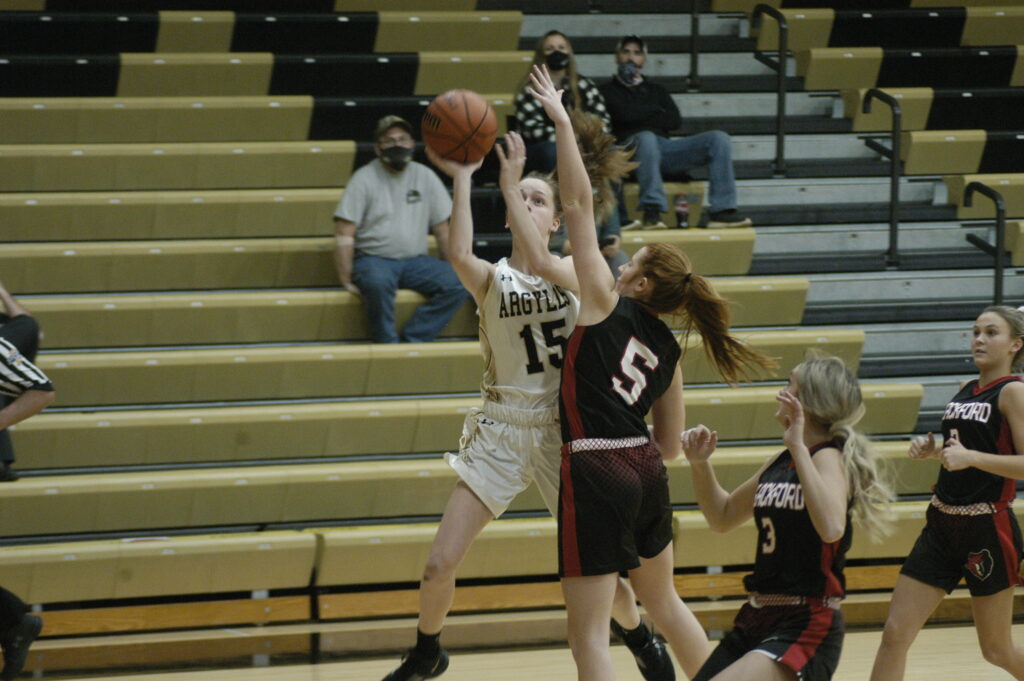 Across four previous games, the Madison-Grant Argylls looked like a team that was making tremendous strides in all facets of their play as they headed into their conference matchup with Blackford on Tuesday evening.

While only winning one of those four games, the Argylls played with the consistency and the continuity that Head Coach Brandon Bradley was looking for. The team, as a whole, was playing for each other, and the effort shown from the players in each contest was tremendous.

However, uncharacteristic, lethargic play, struggles on the offensive end, and a plethora of turnovers proved costly, as the Argylls fell to the Bruins, 37-27.

“Tonight, we were just flat, period,” Bradley said. “We had no energy. We had no enthusiasm.”

From the opening tip, the Argylls were unable to find any sort of rhythm offensively. Despite Blackford applying pressure throughout the contest, the Argylls turned the ball over 29 times, many of which were unforced.

“They are a long, athletic, aggressive team,” Bradley said. “If you play flat against length and quickness, it will really eat you up. That was a big reason for our turnovers. We were making too long of passes. We were trying to throw over people. We weren’t decisive early. We were struggling on every catch. We were trying to be precise instead of playing basketball.”

When the Argylls were not turning the ball over, they struggled to knock down shots, making just 11 of their 43 field goal attempts.

After showcasing so much improvement in recent games, Tuesday night’s contest was a step back for the Argylls.

“It’s just disappointing,” Bradley said. “I was really, really looking forward to taking what we had done the past four games and building upon it. We are as confused as anybody why we didn’t come out with that type of energy tonight.”

Madison-Grant scored the first basket of the contest on a field goal from Azmae Turner, and held leads of 4-0, 4-2, and 6-4 in the game’s early stages. However, 11 turnovers in the opening eight minutes turned the tide in Blackford’s favor, and they never relinquished the momentum.

Leading 10-8 after the first quarter, the Bruins outscored the Argylls 10-3 in the second, allowing just one Madison-Grant field goal – a three-pointer from Turner. And while the Bruins certainly did not dominate offensively, the Argylls’ turnovers allowed them to pull away as the first half progressed.

The Bruins increased their advantage to double digits midway through the third, and their lead never dipped below eight points the rest of the way.

Despite the loss, Bradley is confident that his group will bounce back with games against Tipton and Southwood on the horizon.

“This was an anomaly,” Bradley said. “It wasn’t what we have done the last four games.”

Turner carried the load for the Argylls, scoring 16 of Madison-Grant’s 27 points to go along with six rebounds. Daya Greene finished with nine points, five of which came in the final quarter, while Maddy Moore scored two points and collected six boards. Sarah and Katie Duncan each finished with five rebounds, while Emma Mooney added four. 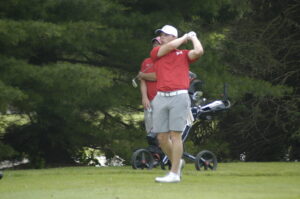 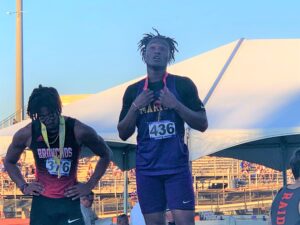 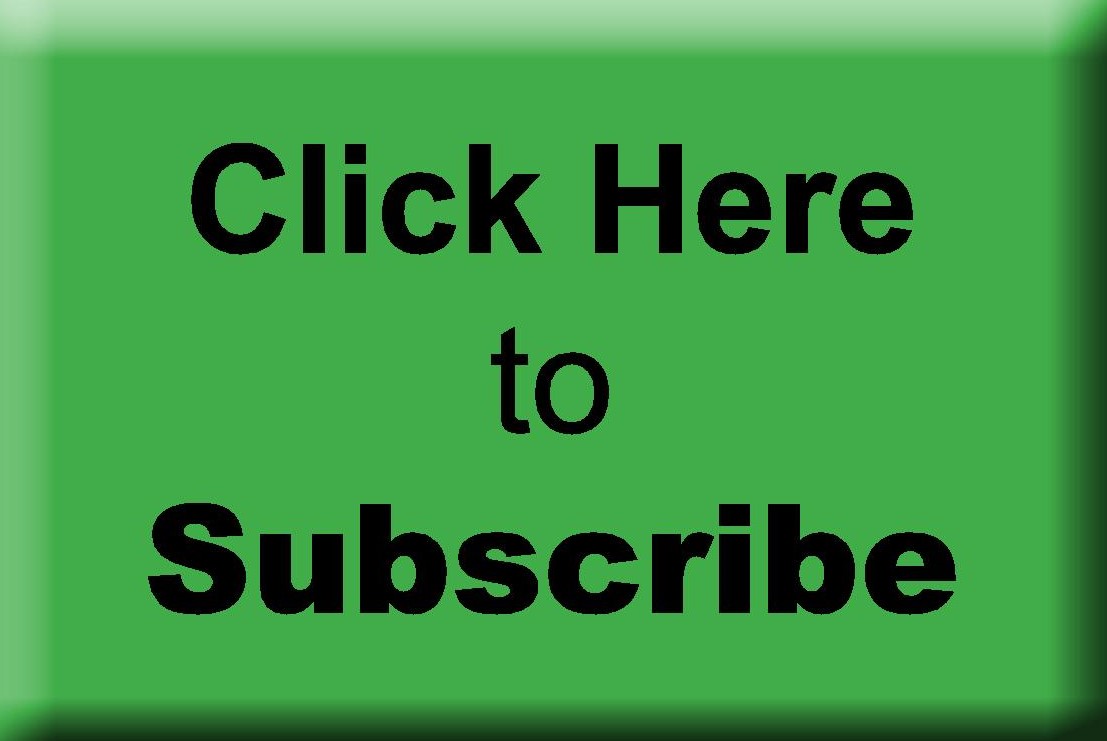